Things I Hate about my Kitchen Appliances: warning...no need to read this 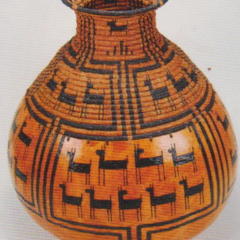