Cooking with "Grains for Every Season," by Joshua McFadden 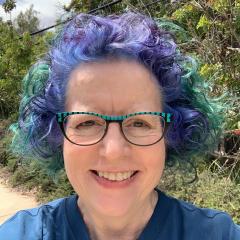 By blue_dolphin,
January 18 in Cooking