Blue Star Range and Vent-a-hood? Are they really the best? 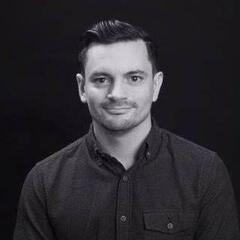