A Hobbit in New Orleans 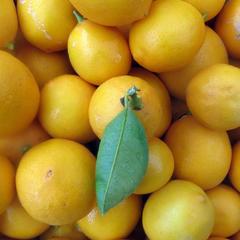 By ProfessionalHobbit,
May 9, 2018 in Food Traditions & Culture