Why small restaurants may not be open all the time. 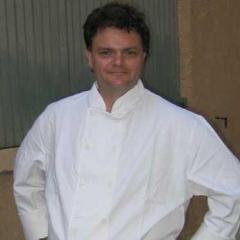