Copper vs Stainless Steel Clad Cookware: Is it worth the $$$? 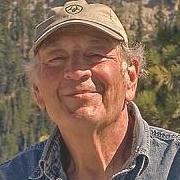