West Virginia food – does anyone else have a good example? 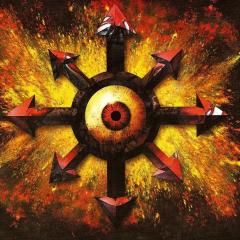